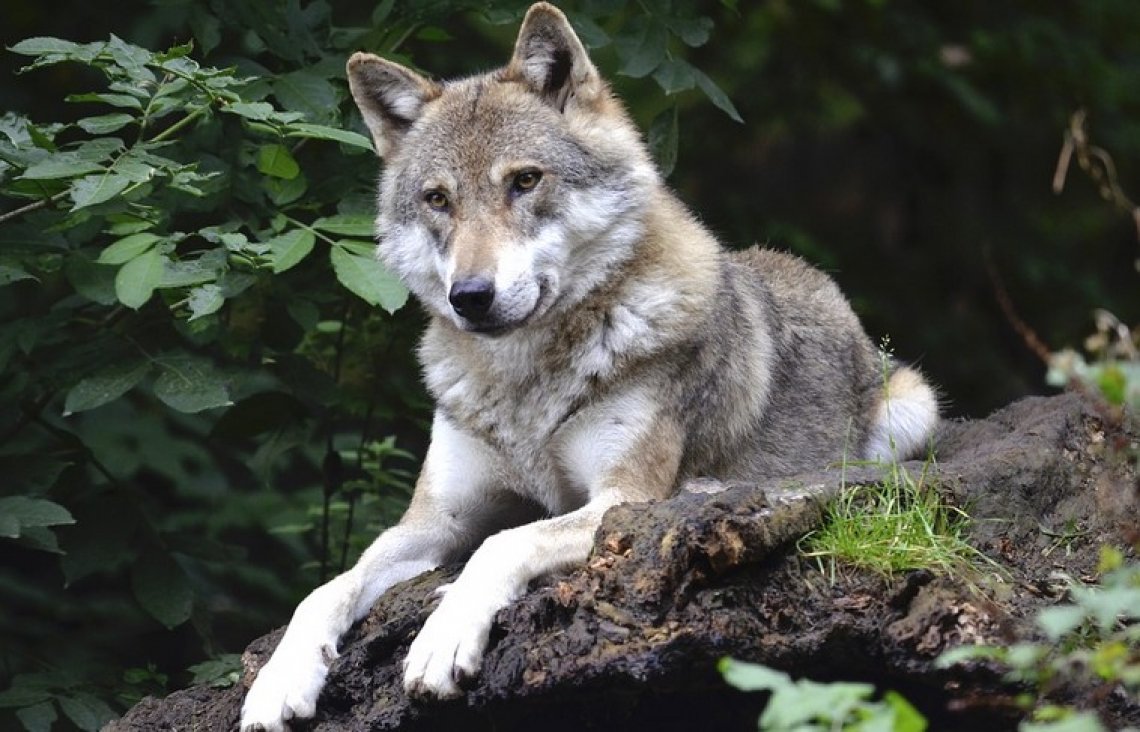 Despite the different historical patterns in the expansion and re-establishment of wolves, lynx and brown bears, some common factors have been proposed to positively affect large carnivore recovery in Europe, including agricultural abandonment and forest encroachment, exodus of human population from rural to urban areas, and decrease in direct persecution

Wolves, lynxes and brown bears are among the most charismatic carnivore species in Europe, and they seem to be making a comeback after almost becoming extinct at the end of the past century. Recent land cover and human population changes in Europe have altered the potential distribution of large carnivores in Europe, facilitating their gradual recolonization of their historical range over the last few decades. Surprisingly, the increasing protection in Europe did not play a significant role in their expansion. This is the conclusion of a study published today in the journal Diversity and Distributions, conducted by a multi-national team including 11 European countries, coordinated by Marta Cimatti from University of Rome La Sapienza (Italy), and carried out during her stay at the Department of Environmental Science of the Radboud University (The Netherlands).

Despite the different historical patterns in the expansion and re-establishment of wolves, lynx and brown bears, some common factors have been proposed to positively affect large carnivore recovery in Europe, including agricultural abandonment and forest encroachment, exodus of human population from rural to urban areas, and decrease in direct persecution. Up until now, the relative importance of these changes for large carnivore distributions at the European scale remained unclear. In this new study the authors investigated if changes in land cover, human population density and protection status were responsible for the expansion of Eurasian lynx, brown bear or grey wolf in Europe in the last 24 years. The authors found that between 1992 and 2015, the probability of presence for the three species increased in Eastern Europe, the Balkans, North-West Iberian Peninsula and Northern Scandinavia, but showed mixed trends in Western and Southern Europe. While these projected changes largely match the observed recovery of large carnivore populations, the authors also found mismatches with the recent expansion of wolves in Central and Southern Europe, where factors not included in their models may have played a dominant role. Marta Cimatti, the lead author of the study, clarifies this finding:” It is very likely that large carnivores’ co-existence with humans in European landscapes is not only limited by habitat availability, but by other factors such as favorable human tolerance and policy regarding species persecution and hunting. This definitely opens up new, untapped opportunities for reconciling the conservation and management of these species with the socioeconomic development of rural areas”.

Dr. Luca Santini (National Research Council of Italy), the senior author of the study, added: “An important conservation challenge in Europe will be to take advantage of the socio-economic and landscape changes to create new opportunities for species to recover, as well as active education, legislation and management to mitigate human-wildlife conflicts in newly recolonized areas”.

Finally, Prof. Luigi Boitani, one the coauthors and president of Large Carnivore Initiative for Europe, conclude that:  "The factors that this study identifies as more closely associated with the expansion of large carnivores in Europe are likely to remain important for the next decades. This finding suggests that the expansion of carnivores will continue across large parts of Europe calling for increased efforts toward the coexistence of humans and carnivores".